True-crime author and retired Special Agent Rita Schuler solves a cold case around a young woman who has been beaten and strangled. Follow her journey to bring the killer to justice in an Evergreen Podcast Crime Capsule interview based on the book, “The Lowcountry Murder of Elaine Fogle: A Cold Case Solved.”

Rita Schuler never forgot what she saw in the darkroom at South Carolina Law Enforcement (SLED) headquarters on May 27, 1968. Back then, she was an evidence technician who eventually rose the ranks to special agent. The images of victim Elaine Fogle were chillingly gruesome, and Schuler had seen her fair share of shock and awe. The young woman had been strangled, beaten and raped in the small town of Walterboro, S.C., about 50 miles west of Charleston.

Thirty seven years later and during her retirement, former Special Agent Rita Schuler teamed up with investigator Corporal Gean Johnson. They opened and solved the cold case in a decades-long journey to bring Elaine’s killer to justice.

DNA testing proved to be what Schuler called the “hand of God.” Meanwhile, the complex investigation uncovered a deep and confusing stack of evidence: “an enormous amount of blood,” fingerprints, a shot print outside of a broken window and on Elaine’s abdomen, and peculiar nuances like missing keys to a car the criminal never stole in spite of ransacking the house where he waited for Elaine to return home from babysitting late one night.

Schuler and the team solved the case in four months in 2015 and explained ‘how’.

“Next time you get a dead body in the morgue, send me. You don’t have to worry about sending anyone else.” Schuler recalls telling this to a co-worker at her first job as a registered radiologic technologist at a local hospital. This is after colleagues “tested” her by sending her to the morgue to assist the police. She was fascinated.

Schuler went on to learn how X-rays are used in the criminal justice system. “My mind just started turning,” she says. She thought: “I have to be part of this.” Forensic criminal investigation was in its infancy at the time, and Schuler was on the bleeding edge.

When she interviewed for a photography lab position at SLED, she was tested again. The team showed her horrific crime scene photos. One was a decapitated head with a bullet hold in the skull, resting in a dish pan. “I know that case,” Schuler told them, rattling off facts. The murder took place when she was eight and its headlines splattered the papers.

“This is where I’m supposed to be now,” Schuler thought of her move into the crime scene field.

Was it a local “shade tree mechanic” who fixed cars in his backyard? (He jerry-rigged a hoist so he could lift vehicles up himself.)

Whose boot marks left bloodstains at the scene?

Why were Elaine’s tossed on the roof of the back porch?

Was the criminal someone the young women knew from town?

What would it take to solve a crime that was put to bed for 30 years? Sink into the story and Schuler’s pursuit on the Evergreen podcast Crime Capsule. In a two-part interview, listen in as she shares how years of frustrating, incremental progress resulted in a cathartic end when the murderer was finally brought to justice.

Here's what else you can find on KillerPodcasts.com

Get a deep dive into the pathology behind some of the most horrendous crimes and minds. Tune into this scientifically informed podcast with host Dr. Todd Grande, who's a counselor and content creator specializing in personality disorders and psychopathology.

Weird claims—and not to mention, science, philosophy and paranormal history—are the basis of The Mad Scientist Podcast, a new Evergreen Podcasts partner. Hosts Christopher Cogswell and Marie Mayhew get serious, funny and deep when they deliver well-researched content (including roundtables).

New Evergreen Podcast partners Justin Cancilliere and Erik Scerbak introduce ParaTruth, where they discuss the paranormal, defining it through in-depth historical research so they can shed light on unknown mysteries.

People with missing or murdered loved ones deserve to know the truth. On Who Killed...?, a new partner of Evergreen Podcasts, host Bill Huffman, strives to shine a light on cases that may have been forgotten over time and provide a voice for the voiceless.

Patrick Muirhead is a former BBC World Service and Radio 4 announcer, and he lives in Mahé Island in the Seychelles. It seems purely tropical, but he reports on the real-life island reality: the discovery of three human skulls—a mystery in the Indian Ocean. Brought to you by Podcast Radio.

Behind the Yellow Tape

How are violent crime investigations conducted? Behind the Yellow Tape explains. Retired Captain Jose "Pepi" Granado addresses procedures, best practices and what goes down to protect communities. Brought to you by Podcast Radio.

After being invited to attend and try out the pre-opening of an elaborate new Generation X-themed escape room experience, George, Mo, Jon, & Rachel find themselves involved in something much more sinister than anyone could have imagined. Will they make it out in time -- or at all? GenXGrownUp presents, "Escape Room." Season 2 coming soon!

Something is coming. If you want to survive, you must remember this: Stay safe. Stay inside your circle. The acclaimed UK indie podcast that became the international audio horror mini-series event of 2020 is here. Created by Brendon Connelly, co-written by James Field and James MacDonald, directed/produced by Jack Bowman in association with AudioMarvels®.

KillerPodcasts introduces a new collection of shows in all-things paranormal and true crime. Listen to the bizarre wherever you listen to podcasts. 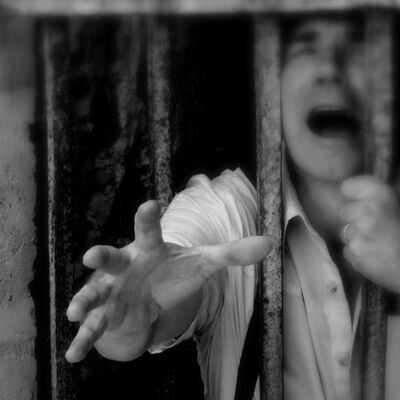 Their new home is haunted and pre-teen Hannah is introduced to an imaginary best friend. The episode, Smile, It’ll Be Over Soon’s “Best Friends” is based on a classic creepypasta that centers around battles in school and single parenthood. 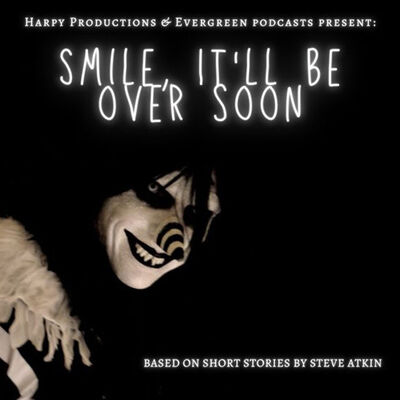 Missing Three Times — How Did Hannah Do It? 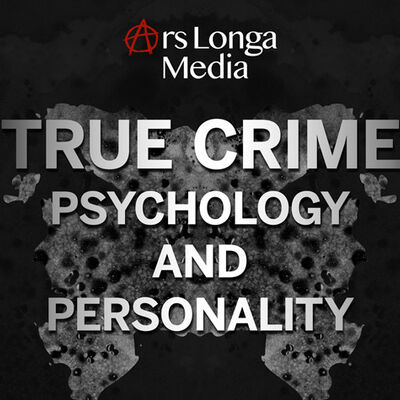 Host Bill Huffman of Who Killed…? digs into what really went down behind the scenes of an infamous drug and weapon smuggler for the Medellin Cartel that became a government informant. 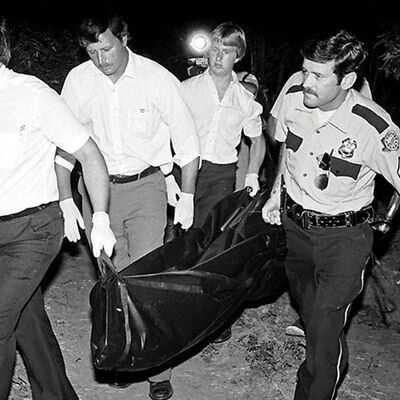